I eventually found out that there is no such app on the market. They either didn’t have the features I wanted, or the bookkeeping process was so cumbersome that I could never keep it, or required me to pay for a bunch of features I didn’t even need.

So I decided to develop such an application myself. The project is still a work in progress. Progress may be slow because I am also working on my postgraduate project at the same time.

Here are some of the UI that have been implemented: 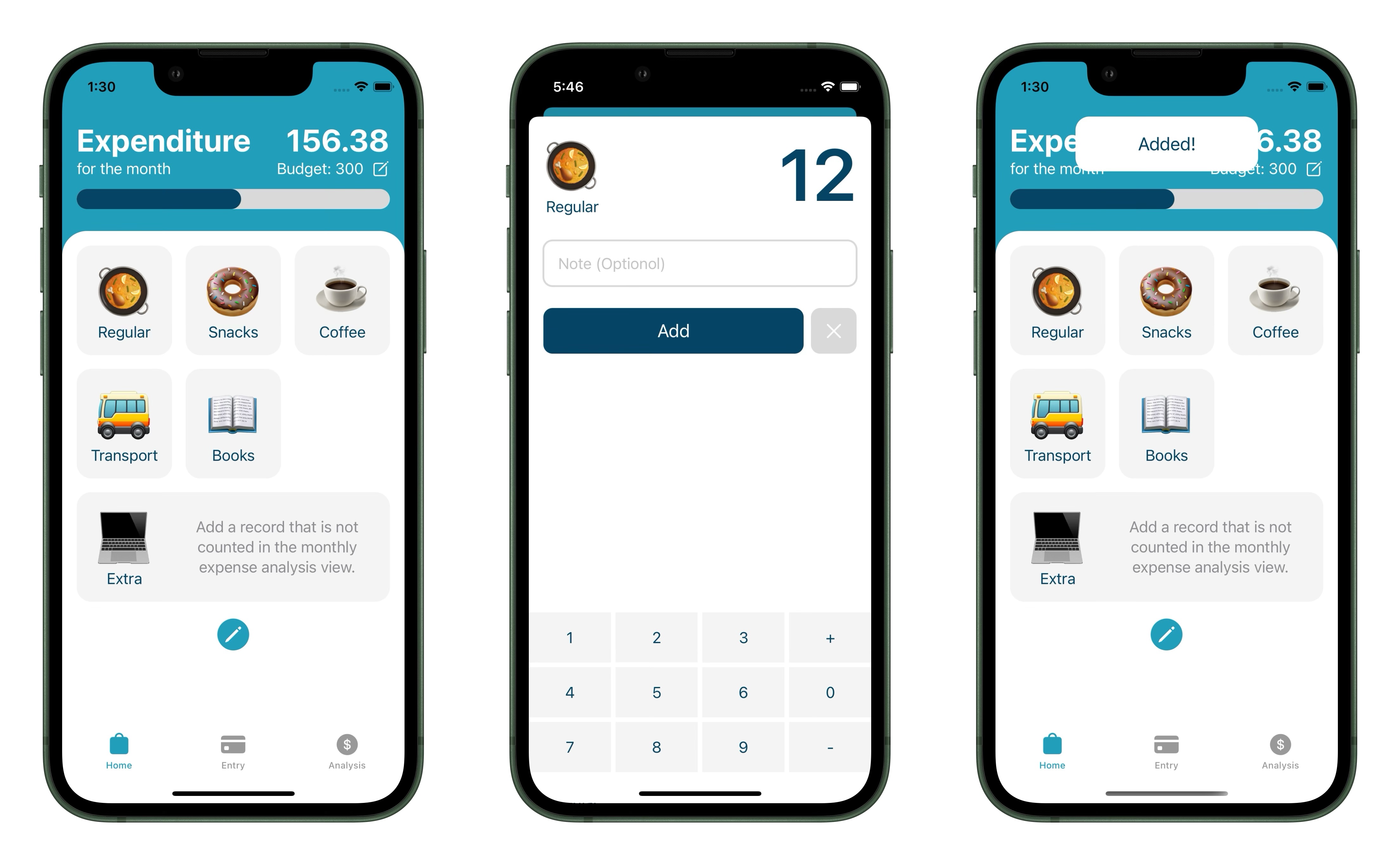