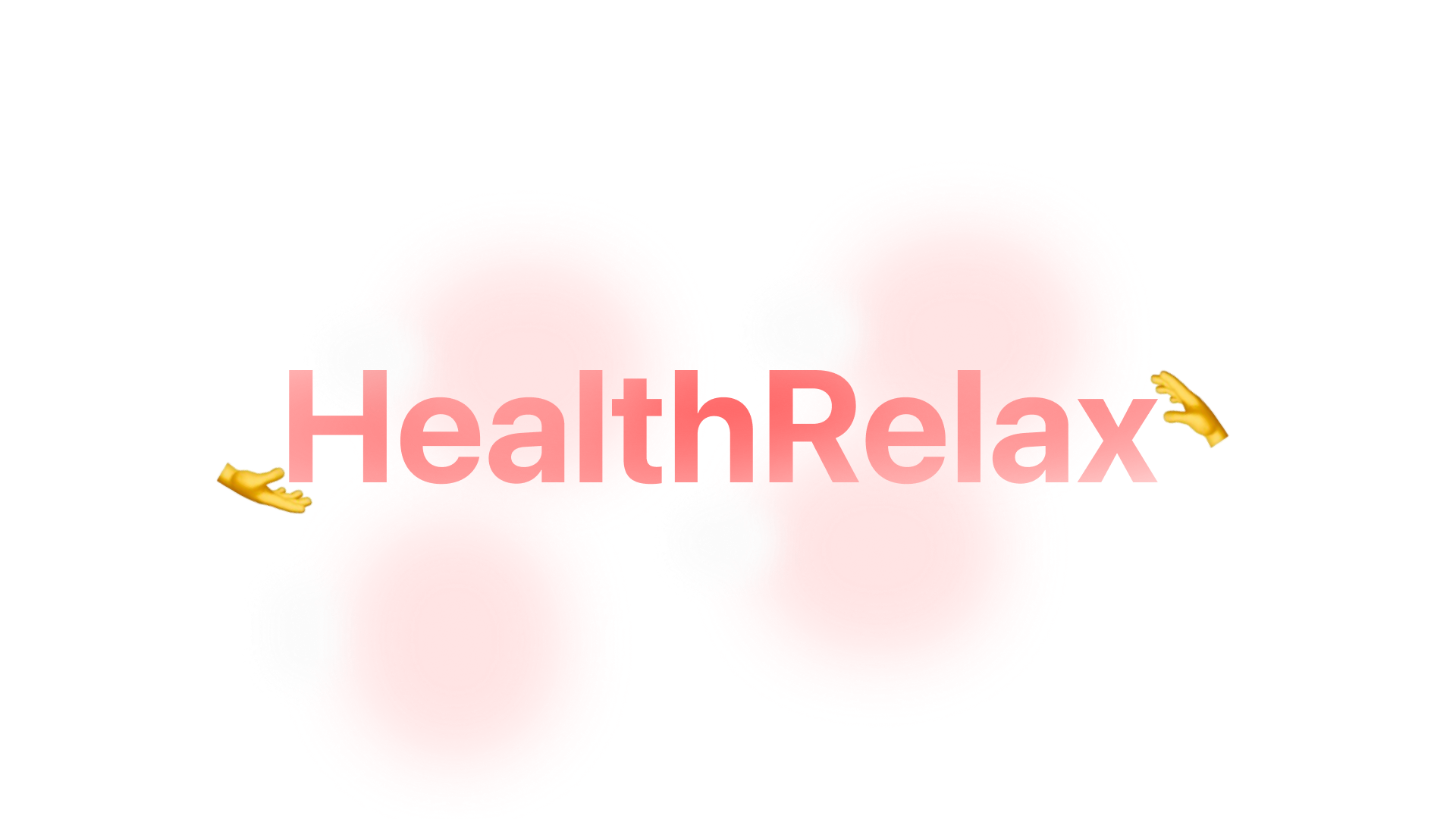 In HealthRelax (playground name) I tried to enhance memories with pictures and jokes (programming jokes) and make recording memories fun. At the beginning the user has to press his display several times to clear his head and to be able to focus completely on his memories, then a memory selfie is taken in which the CIImage is checked whether the user is laughing and happy or not . This decision is important because if he’s not relaxed he gets a developer joke to relax with. After that you can edit your picture with unique overlays created in Figma, like the Ukraine flag or other emojis. The UIImage overlay is placed over the photo and made into a UIImage. After that, the user has the option of adding watermarks, such as the WWDC logo or a HealthRelax font, to personalize the image even further. During the whole experience, specially created sound effects from GarageBand are played over the AVAudioPlayer, at the end the user can save the picture to the gallery and view it again if necessary or restart the playground. In addition, the user immediately gets a splash screen when starting the playground to explain all the functions again. The main idea is to strengthen the user with a cool, unique image and experience in the long term and to strengthen them for later.

With this project I won the Swift Student Challenge and received an award and new this year also Airpods Pro, I learned a lot and look forward to developing another playground next year.