Sonic programming language: Heavily inspired by Swift, but compiles to C so you can use it anywhere.

Brought to you by Chris Hulbert and Andres Kievsky! 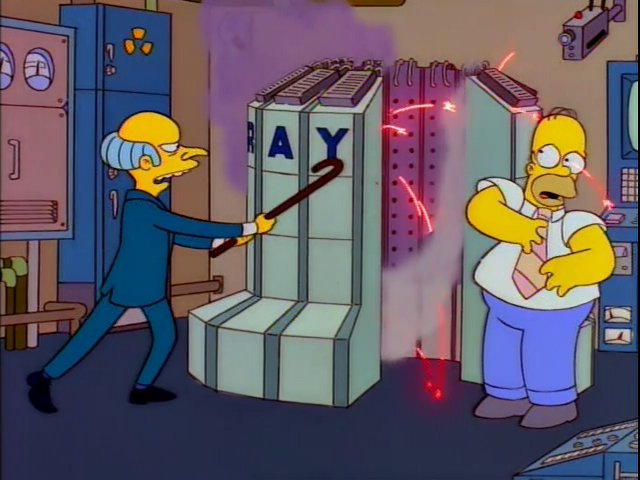 Open the project in Xcode, run it, and see what it output in the console. So far we only have a Lexer and ambition. 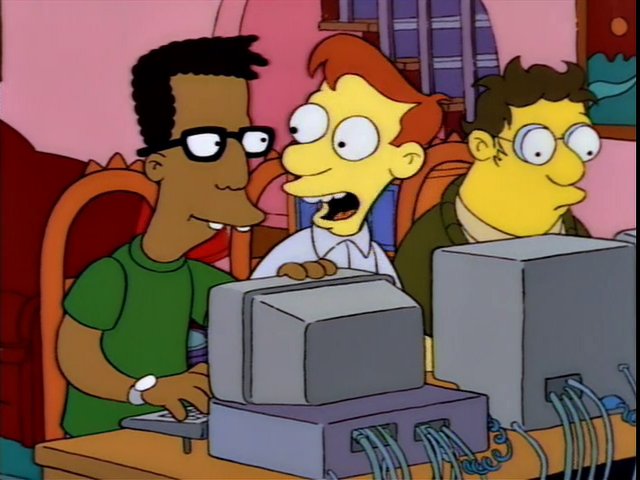 Swift is a fantastic language, but is tied really strongly to the Apple ecosystem, as well as LLVM. I’ve been thinking for years that it’d be great if we could make a Swift -> C compiler that could be used anywhere. When we started doing this, it became apparent that Swift is a vastly complex language, and so rather than making another Swift compiler, we’re starting a new language that is more or less a simplified subset of Swift, and calling it Sonic. 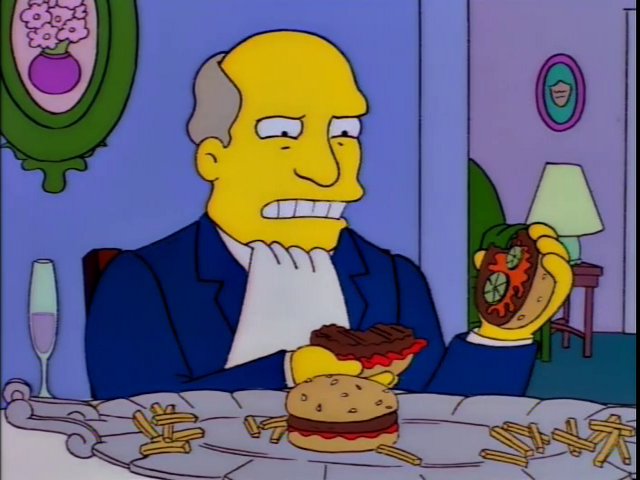 So far we have a lexer! This is the first step. We’re working on the parser next. The lexer takes source code and outputs tokens. The parser takes the tokens and outputs an Abstract Syntax Tree. Andres has already begun work on the final step: converting an AST into C. 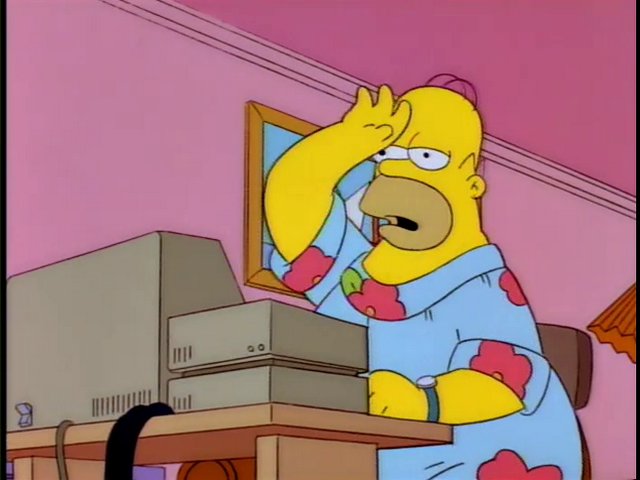 I’ve decided to go with the LGPL. I am not a lawyer, but the gist of it is: You can’t fork this and make it closed-source. However if you use this as part of a larger project, the larger project can be licensed as you wish. I think that’s a healthy balance. If this project proves popular and there is a lot of demand for relicensing to eg MIT, we’ll certainly consider it!