Saftey Score is an app intended to make nights out safer. Locations will be given a score out of 5 based on user reported feedback on the location. The score will be averaged across several different metics such as: Clientle, Door Staff, Drink Protection & Staff Awareness.

The app will have user written comments with no mechanism to allow for certain comments to be ranked higher than others, this is to prevent misuse of the system to hide problematic comments and mask issues.

The intent of the application is to allow for nights out to be planned with the knowledge that the chosen locations are going to be safe. This app could end up inside a further developed software application that lists general information about bars and clubs in the area. An interactive map can be used as well as a search system, where you can search by either postcode, city name or venue name

The application will look roughly like the wireframe below hopefully keeping simplicity high up in design priorities: 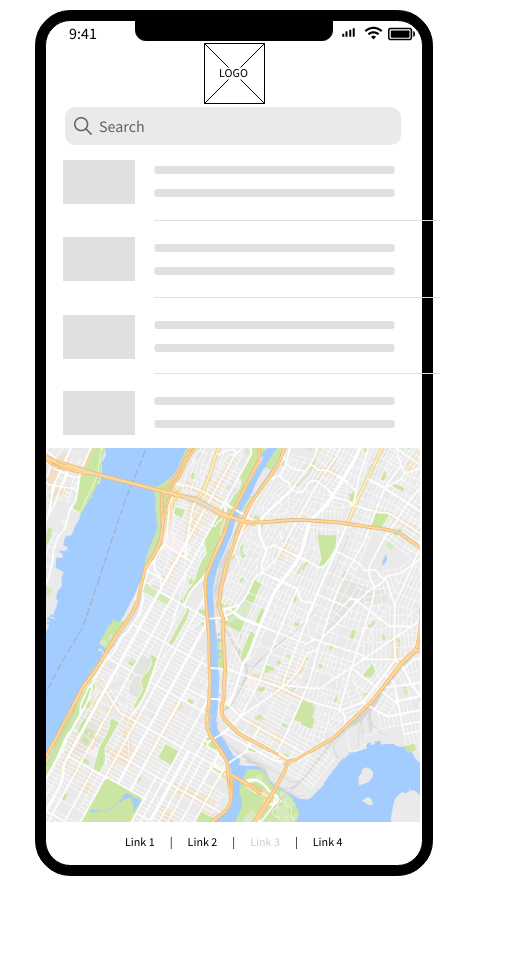