An app that helps people suffering from dyslexia to read more easily in the real world by improving their reading environment. 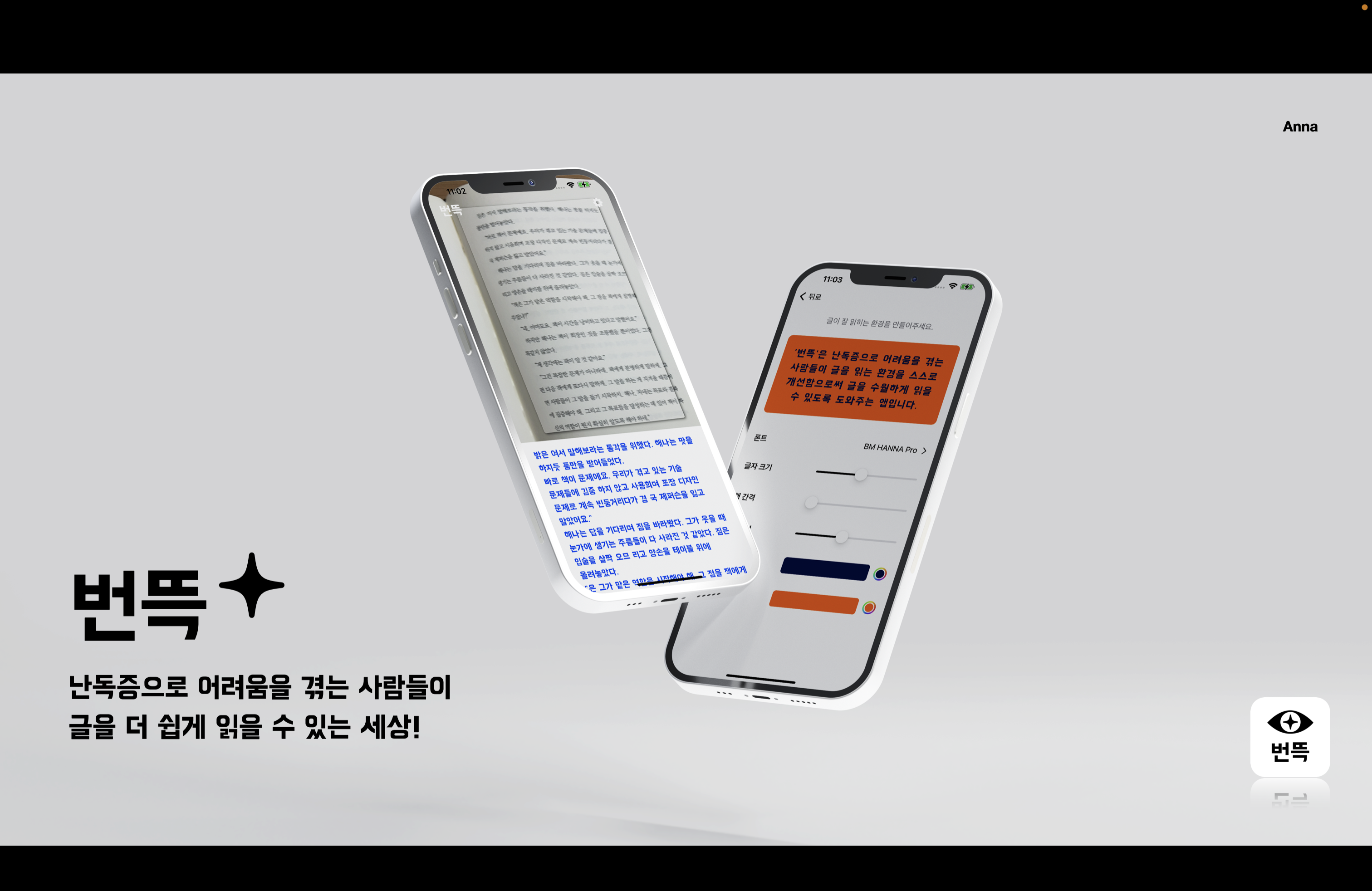 More than 700 million children and adults worldwide are suffering from dyslexia. It is easier for dyslexic patients to read if the spacing between fonts, font color and spacing between lines, which are factors that affect human readability, are slightly modified. But text in the physical world is hard to customize. 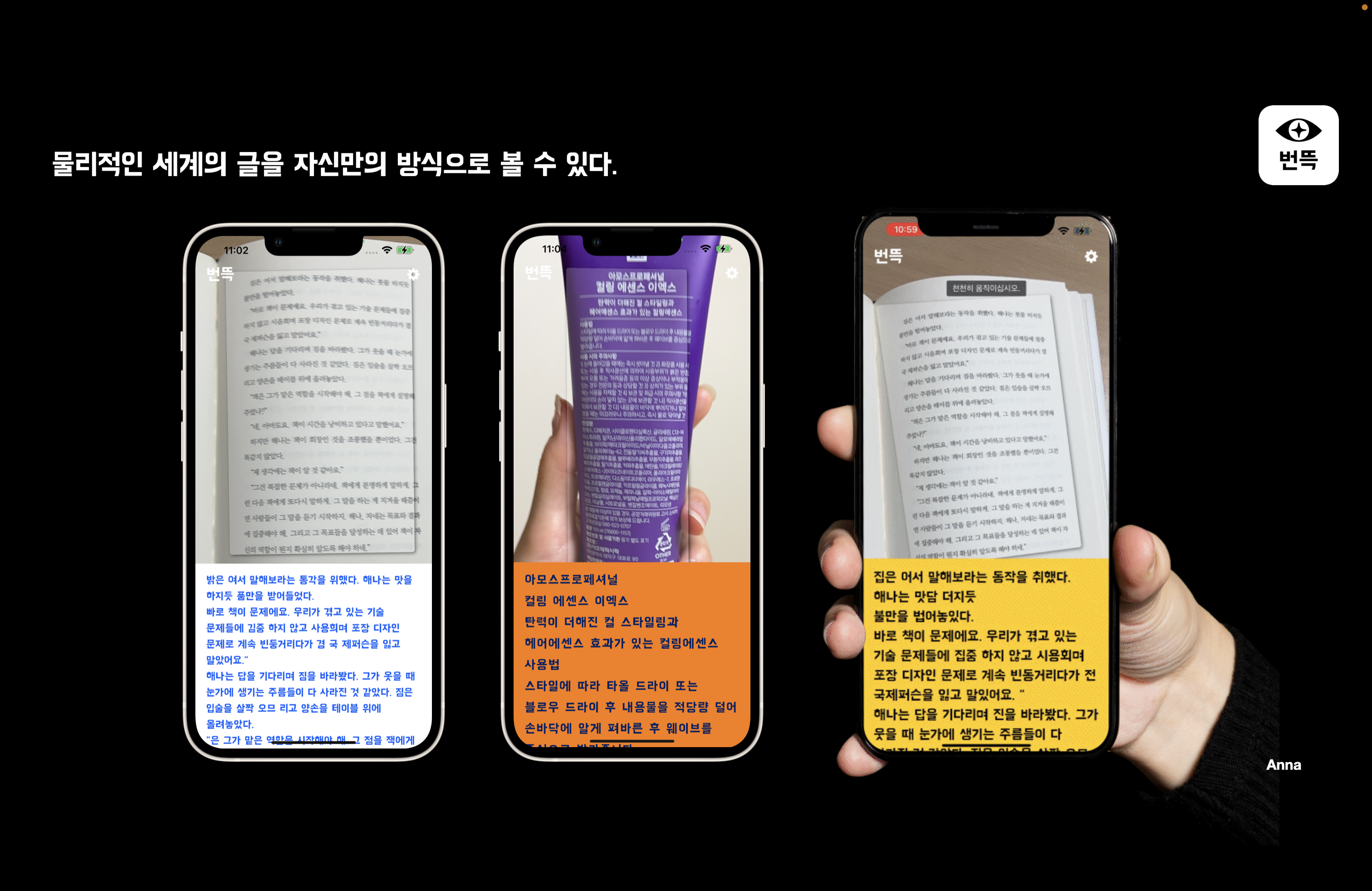 2) Customize texts that you can read more easily 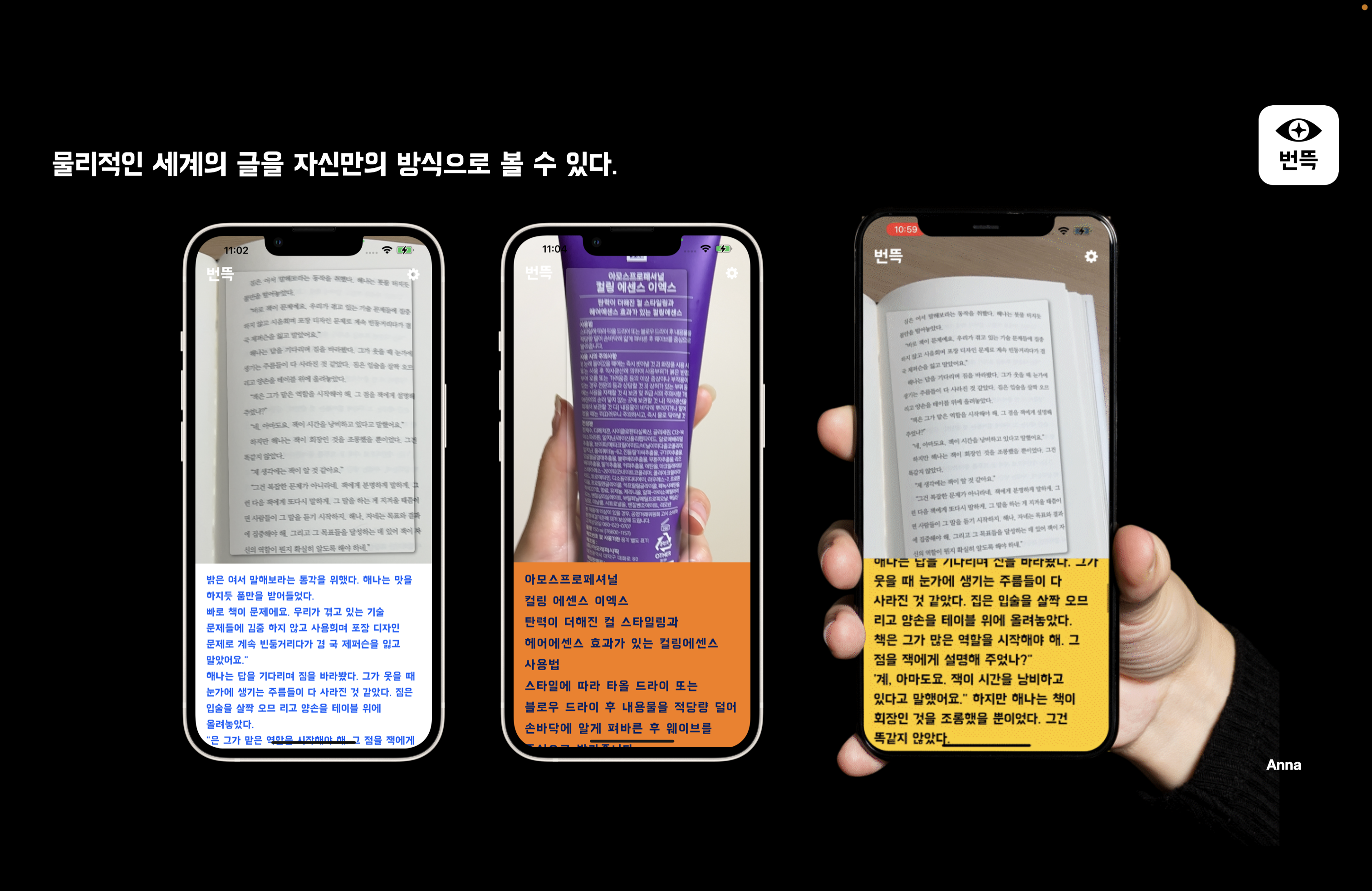